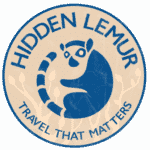 22 Top Things to do in Lisbon, Portugal: A Sustainable Travel Guide 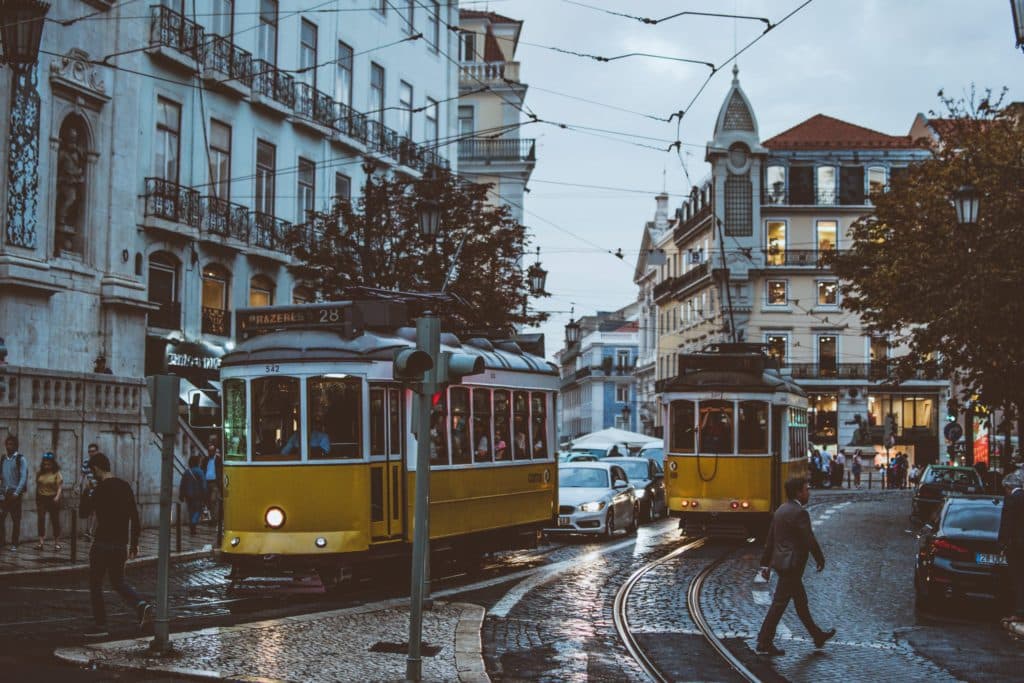 22 Top Things to do in Lisbon, Portugal: A Sustainable Travel Guide

Lisbon, Portugal is a feast for the senses. Everywhere you look there are beautiful colors, unique architecture, street art, stylish people, dogs barking, trams braking, and the smell of fresh baked croissants. It’s hard not to fall in love with Lisbon. What makes it so great isn’t simply the plethora of things to do in Lisbon – a thriving metropolitan set atop a sparkling river bank with year round sun. No – what makes Lisbon truly special is the people and their love for their home.

I vividly remember every interaction with a Lisbonite. The waiter I met while dining al fresco in LX factory shared with me a beautiful description of his Lisbon. I asked him what he thought about living in Lisbon, to which he responded, “Lisbon is the best place in the world. You’ll struggle to find someone here who isn’t content because we have everything — the sun, the mountains, the ocean, the city, culture, and art. We lack nothing.” LX factory is a revitalized industrial space that hosts some of the coolest art installations, thrift shops, and things to do in Lisbon. It didn’t take me more than a few days of exploring Lisbon to whole-heartedly agree with his analysis.

Lisbon is one of Europe’s oldest cities. Most of its many historic structures remain intact perhaps in part due to Portugal’s neutrality in the world wars. Though these historic sites were able to avoid being bombing targets, they couldn’t all escape nature. One of the most interesting things to do in Lisbon is to marvel at the ancient architecture and statues as you walk around. While wandering the city you’ll often hear locals refer to the earthquake. You’ll notice that the historic district is filled with pathways that twist and turn among its crumbling structures. The city is visibly split from the earthquake where Alfama and Alto meet.

To our surprise, it turns out that the earthquake, and the tsunami and fire that followed, responsible for the city’s current state actually took place in 1755. The earthquake is also the inspiration behind many of the tiled buildings in Lisbon. During Lisbon’s reconstruction in the late 1700s, the Marquis of Pombal chose a plan that included covering the new buildings in tiles because they were waterproof, flame resistant and cheaper than stone.

You’ll quickly notice graffiti and street art covering the city, even on the most historic monuments. Much of this is political and done by the people in resistance to their government. First, it was against the horrific dictatorship that only ended in the seventies. Now, the street art rebels against gentrification – something that tourism has played a role in.

Lisbon has attracted visitors for centuries but its economic reliance on tourism grew immensely in the last decade. In 2011, Portugal was experiencing a recession. At the same time, the tourism industry across Europe began to boom. Tourism suddenly became an industry in Portugal that was not only stable, but growing. Developers bought properties, homeowners were able to rent out of their desirable homes on Airbnb instead of foreclosing, the demand for tour guides shot up, and business owners had a larger customer base. A decade later though and tourism has become a controversial topic in Lisbon.

News and stories about this boom in tourism are heard everywhere, from an Uber ride to a guided tour. I met one Uber driver who left his full time job during the economic crisis to work in tourism. After telling me he loved tourism however he continued with, “tourism is ruining the city,” as we drove through the crowded center, Baixa Chiado. Chiado is the city’s heart — home to some of the best things to do in Lisbon. “No one lives in Chiado anymore- there’s more airbnbs in this city than you can imagine. Most Lisbonites can’t even afford to live in the city, or they move out because it's too chaotic and noisy,” he continued.

Today, only the elderly remain, but are constantly getting offers to sell their homes to developers. “Look, we want tourists and it saved our city but it’s getting out of control. Soon it will only be tourists serving tourists in this neighborhood and then the magic of Lisbon will no longer exist.” He concluded before I got out of the car.

Throughout the city, the responses you get are very similar to this conversation with my Uber driver. People appreciate what tourism has done, but fear of what it’s going to do. As my local friend, Ligia Gomes, a student and blogger of sustainable travel, explains: “Tourism is a good thing overall but there is still tension between the locals. I just think there has to be some rules or there will be no culture or tradition left.”

The government agrees and has begun to address the negative effects of Overtourism, starting with higher taxes and limits on Airbnbs.

Where to Stay in Lisbon:

In Lisbon, many locals feel that Airbnb rentals specifically are largely responsible for pushing people out of the city. Due to the problems that short term accommodation rentals pose for the locals in Lisbon, it’s best to think outside of the Airbnb box when choosing a place to stay. You can find several locally run or sustainable hotels in the city.

To avoid some of the tourist-heavy areas like Belem, Baixa Chiado, Barrio Alto and parts of Alfama, I highly recommend staying in Estrela, Principe Real or Sao Bento. Here you'll experience some of the more local things to do in Lisbon but you'll still be walking distance to the center and on numerous transit lines.

Things to Know Before Visiting Lisbon:

22 Sustainable Things to do in Lisbon, Portugal: 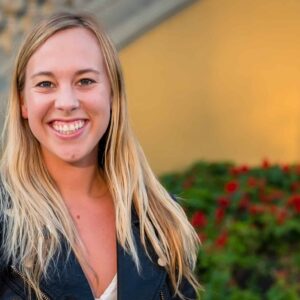 PrevPreviousWhat is the Best Sustainable Backpack for Eco-Friendly Adventuring in 2021?
Next25 Affordable, Eco Friendly Clothing Brands That Make A Sustainable Closet EasyNext 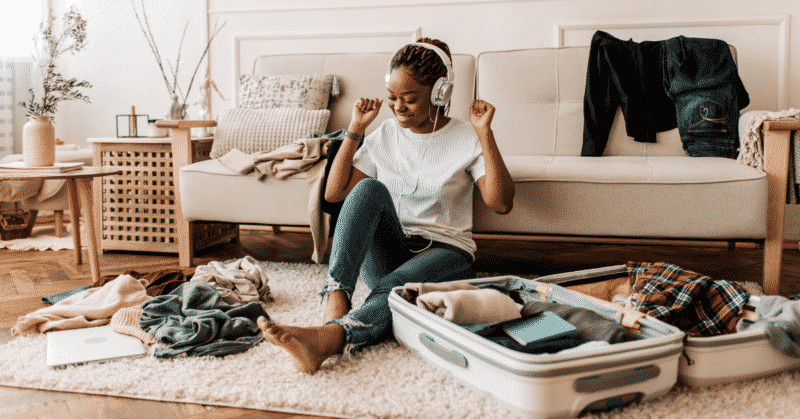 The Ultimate Packing List for a Sustainable Vacation: 22 Eco-Friendly Items 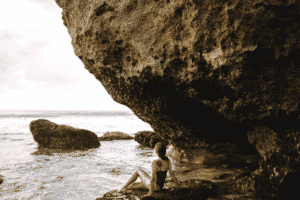 The Top 15 Sustainable Swimwear Brands You Need to Try 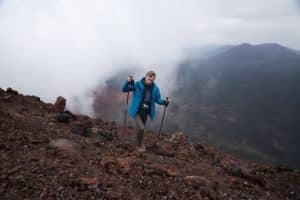 Best Hike Trails in the World