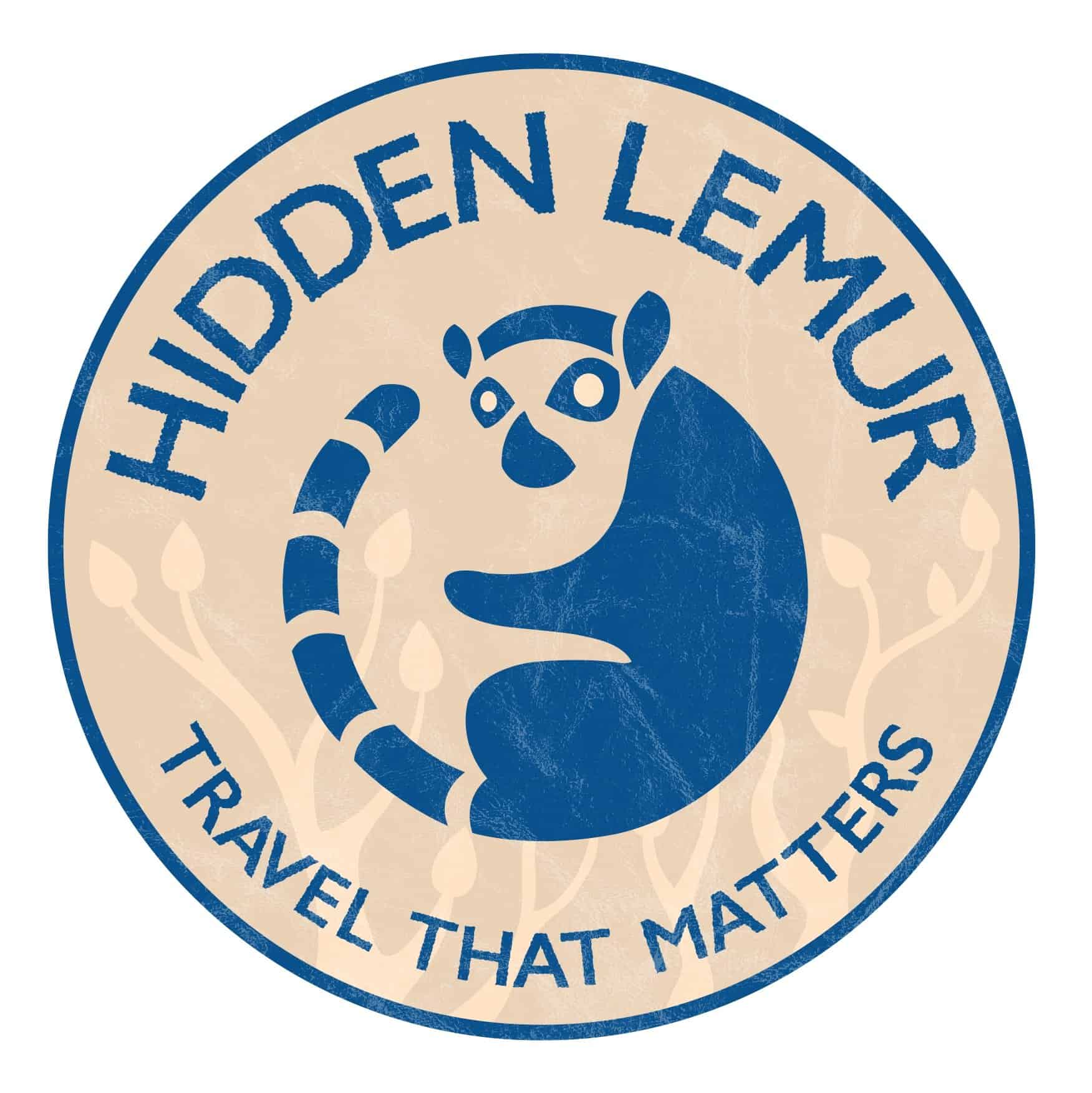 Welcome to Hidden Lemur! We're a sustainable travel website with a mission of giving travelers better access to ethical travel experiences. We believe all travelers can make a positive impact on the communities they visit and the global environment as a whole. Join us on this journey, why don't you?

So, you want to take a flight somewhere, but that eco-conscious voice in your head is still asking, “Hey, is there any way we can do this without destroying the planet?” In other words, is flying sustainably even possible?

The sad truth is that at this point in time, all air travel has a considerable negative impact on the environment. The average return flight from Los Angeles to New York emits more than a ton of CO2 per passenger. According to FlyGrn’s carbon footprint calculator, that equals roughly 1700 laundry cycles or a nearly 2 year TV binge.

We’re not here to tell you to stop flying entirely. Sustainable travel can be summed up into three primary components: its environmental impact, its cultural impact, and its economic impact. Though flying’s impact on the environment is undeniably negative, those flights can transport you to places where you can make a positive impact on the rest of the world through cultural immersion and smart spending.

And by being intentional about the way you fly, you can use your power as a consumer to encourage airlines to develop more fuel-efficient fleets, offset their carbon, and prioritize sustainability across the board.

So with that said, here are some easily applicable tips for flying sustainably.

How to fly sustainably

The first piece of advice here is, when possible, don’t fly at all. Of course, a train ride from Amsterdam to Paris in lieu of a flight is more feasible than, say, an overland (and oversea) trip from Buenos Aires to Melbourne. (Though, hey, we wouldn’t fault you for trying.)

But if you must fly, start with these 6 sustainable flying practices:

What are carbon offsets?

A carbon offset doesn’t mean a team of scientists will be reaching up into the sky and vacuuming up the CO2 that your plane emitted. Unfortunately, those emissions are here to stay. Instead, it simply means that you are paying to neutralize the environmental impact of your flight.

Which airlines are most sustainable?

Not all flights are created equal, as some airlines employ better sustainability practices than others. German green aviation nonprofit Atmosfair released an airline index in 2018, ranking the average flight efficiency of more than 125 airlines based on aircraft type, seating capacity, cargo capacity, engine, and other factors.

So what did Atmosfair find? Here’s a quick rundown:

A direct flight is always more environmentally responsible than a connecting flight, so only book flights with the most highly-ranked airlines when there isn’t a more direct option available. That said, by booking with airlines that prioritize flying sustainably, you’ll encourage other airlines to do the same.

What else can you do to fly green?

Sustainable travel — or sustainability in general — can seem unattainable. That’s why we encourage you to start with the seemingly small choices. Take public transit to the airport. Bring a refillable water bottle, and refuse the mini plastic bottles that flight attendants often hand out in the sky. Stock up on snacks from local stores before heading to the airport.

Oh, and always offset your carbon — in case we hadn’t mentioned that yet.

Conor is the founder of Hidden Lemur. He's deathly afraid of bees.