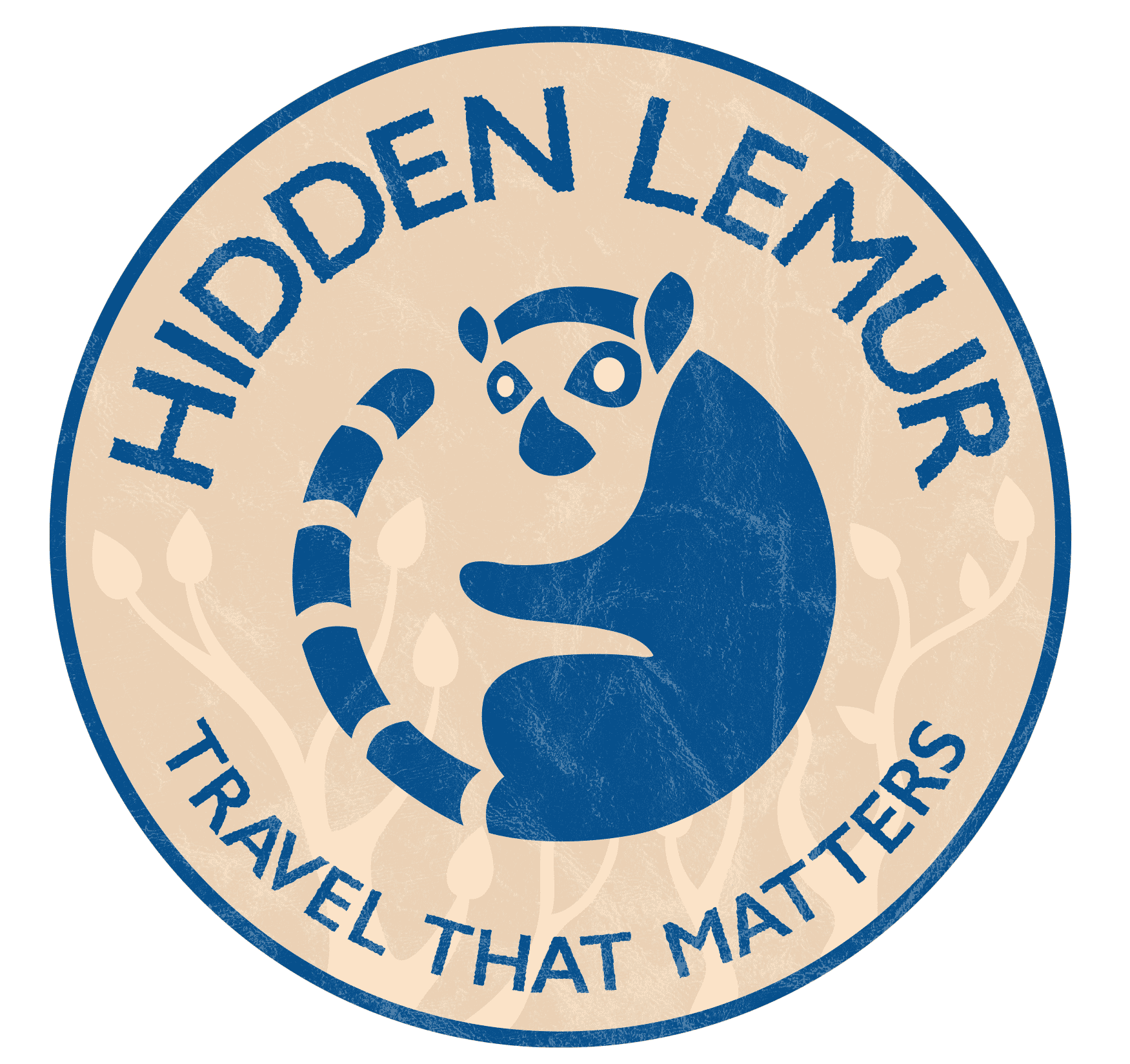 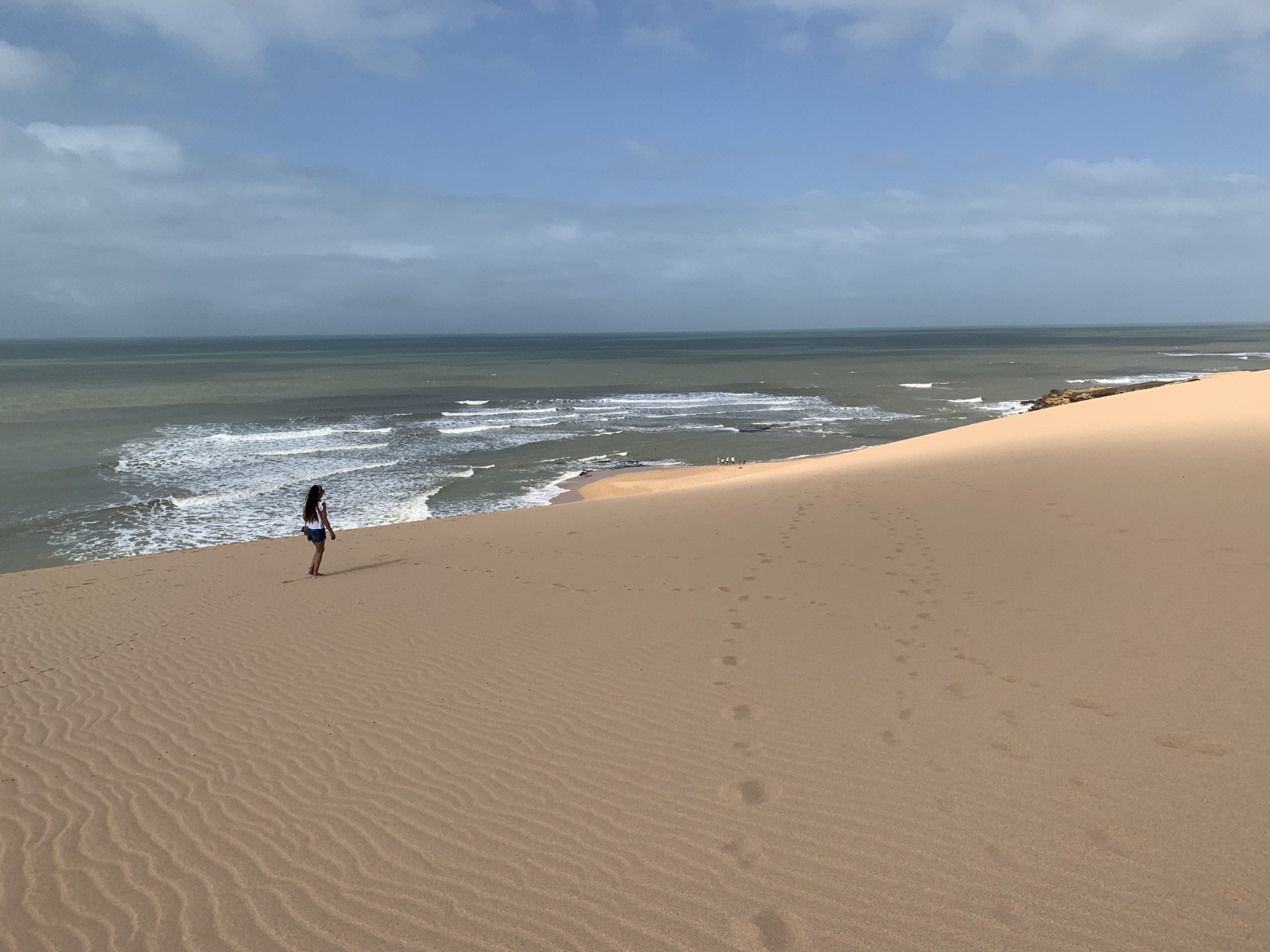 The driver reaches into the glove compartment and pulls out a bag of bread rolls. A pair of Wayuu children wait by the blockade: two logs planted tenuously into the dirt, connected by a metal chain. It's the blockades with metal chains instead of ropes or strings that seem certain to get drivers to stop. Our driver slows. He knows the drill here in La Guajira. One of the two children jogs towards our 4×4 vehicle. The driver lowers his window and hands the child two rolls.

We're driving deeper into the coastal desert region in the northeast of Colombia that's primarily populated by the indigenous Wayuu people. The Wayuu are best known among tourists for their crocheted handicraft goods, most notably their mochilas, chinchorro hammocks, and bracelets. Among historians, it's their long history of fending off western influence, first in the Guajiro rebellion against Spanish rule in the 18th century, and later in a protracted standoff against both Colombian and Venezuelan forces. To this day, the Wayuu fiercely protect their traditional way of life — and for a certain sect of travelers, that unspoiled tribal way of life is a draw.

For another sect of travelers — likely a much larger sect, for what it's worth — it's the stark, brutal beauty of La Guajira that draws them in. That, and the Instagram material that comes with it.

After living in Medellin for four months, I'd met a steady flow of travelers who'd fawn over many of the same Colombian destinations. The coves in Tayrona. The wax palms in Salento. Minca, and its waterfalls. But when a traveler would tell me they'd been to La Guajira, they spoke of it with a different kind of reverence. It seemed almost like they'd been to the moon.

And in many ways, these travelers were right. While riding in the passenger's seat as our car hobbled across barely-there desert roads, I'd find myself in awe of La Guajira's wide-open spaces. Everything about the place felt like it would dominate me. 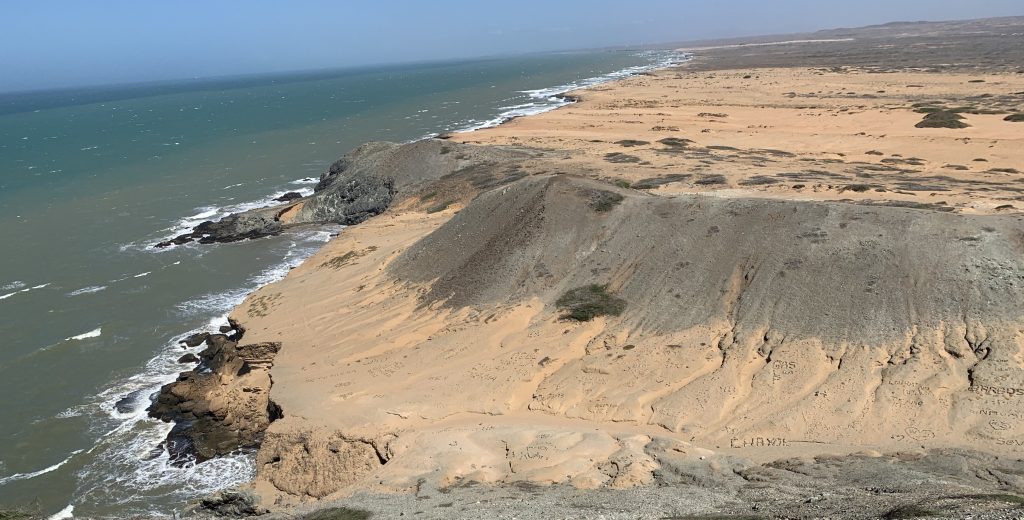 You step outside of the car, and the first thing you notice is the wind. There's an ocean breeze, and then there's the kind of wind that seems to pummel La Guajira without even the occasional pause: it's hot, it's dusty, it slaps you in the face.

The first challenge is keeping your hat and sunglasses from flying off of your head. The second challenge is slamming the car door shut. The third challenge is walking far enough from the car — and from the other travelers — to get that unimpeded photo. The fourth challenge is getting back to the car.

And on we'd ride, over roads rocky enough to prohibit any clueless tourist in a sedan. This was 4×4 and truck territory, period. Were you to get stuck on the side of the road? Good luck. Help was hours away.

I'd rarely felt so far from the rest of the world. But at the same time, I couldn't help but imagine that the locals felt the same.

Tourism in indigenous regions is, rightfully, a thorny subject. The traveler with the best intentions — to better understand a culture vastly different than his or her own, and to contribute financially to communities that often face serious scarcity — is still likely to get caught up in an ethical quandary. These communities still exist despite outside influence, not because of it. The benefits of modern, westernized life — access to clean water, education, economic stability — seem to have eluded much of the population of La Guajira, while the mountains of plastic lining the region's roads demonstrate its drawbacks. Even though we're armed with iPhones instead of weapons, aren't we still another wave of outsiders meddling with lives that we don't remotely understand?

At the same time, it's impossible to visit a place like La Guajira and leave thinking: they'd be better off if we'd just leave them be. The past two decades have battered much of the Wayuu community. There was the 2004 Bahia Portrete massacre at the hands of paramilitaries. There was the 2011 Cerrado Dam project that, paradoxically, diverted clean drinking water from remote Wayuu people, which led to a clean water crisis that was compounded in severity by drought. There's the region's long, ugly history of misappropriated public funds. There's a maternal mortality rate that's nearly five times that of Colombia's national average.

International intervention has tallied some victories. For example, a UNICEF unit recently boasted that they'd worked to eradicate malnutrition in one Wayuu village.

On day one of our three-day safari, our group settled in to our Rancheria in Cabo de la Vela, an oceanside village colored equally by its acrobatic windsurfers and abject poverty. Malnutrition, clearly, still abounded here. 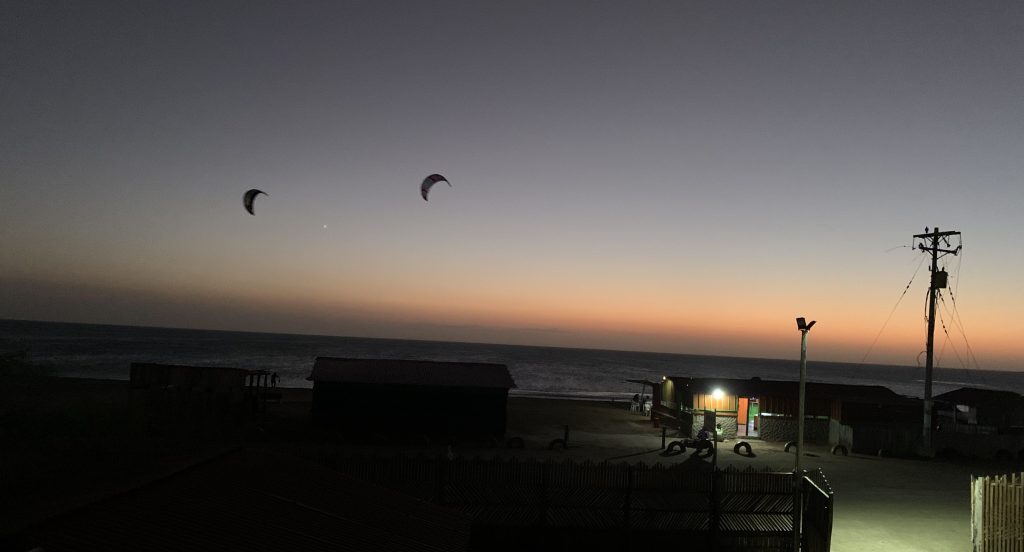 I thought I'd finished my lunch — a grilled fish, rice, beans, salad — until a local kid came by the table and scooped the spare grains, leaves, and fish bones speckled with near-invisible bits of meat into a black baggie. After she made the rounds and gathered whatever other leftovers she could find, she brought the baggie to a group waiting just outside the restaurant. It was their turn for lunch.

Just a week earlier, I'd been going about my daily routine in El Poblado, Medellin's leafy, ritzy district where many expats set up shop and bask in glow of Colombia's modern-day renaissance. Watching these kids rummage through bags of fishbones, I wondered: how the hell was I still in the same country?

That's the thing about progress. Whoever can claim responsibility for it will make damn sure that it's seen. In Medellin, you'll hear plenty about the city government's work to lift poor comunas out of the violence and lack of opportunity that have gripped them for decades. And, genuinely, the transformation that's taken place in much of Colombia is inspiring.

But of course, those responsible for a total lack of progress elsewhere would prefer that it remains hidden.

In La Guajira, that lack of progress is right there in front of you, asking for the rest of your gaseosa. 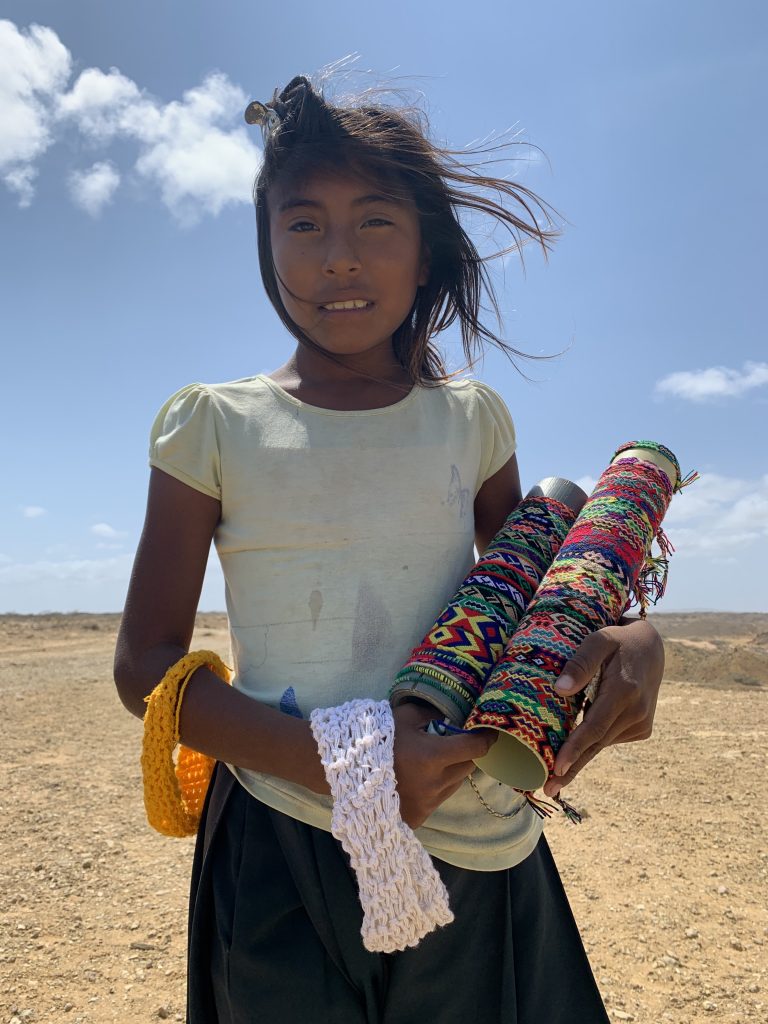 The next day, our group pulled off at a viewpoint above a valley for a photo opp. There, waiting for us, a small group of local vendors selling hand-crafted goods. I approached one vendor, who couldn't have been older than 12.

Mil, she responded. 1000 pesos — roughly 30 cents — per bracelet. I browsed through her kaleidoscopic wheel of bracelets and settled on buying 3. Off we went, back onto the road, and my momentary pride in having supported locals was quickly replaced by shame.

Travel will make you feel all kinds of emotions. Go to paradise, feel euphoric. Go to a megacity, feel inspired, or maybe even a little anxious. As travelers, we always seek a feeling.

But what if that feeling is helplessness? For any of us who embrace the idea of sustainable travel, it can be reassuring to take pride in the positive impact we're able to make while exploring the world. During my visit to La Guajira, however, the gravity of the challenges that have long existed in this dusty, isolated corner of Colombia overwhelmed me and obliterated my ego. Who do you think you are?

Like every other passenger in those 4x4s, stopping at vistas for photographs and hopping back in until the next stop, like the winds that howled passed our closed windows as we blasted vallenato, I was only passing through.

Ways To Support The Wayuu People

Conor is the founder of Hidden Lemur. He's deathly afraid of bees.

Speaking Spanish is not enough when travelling to