Doing Good On The Road: A Q & A With The Altruistic Traveller 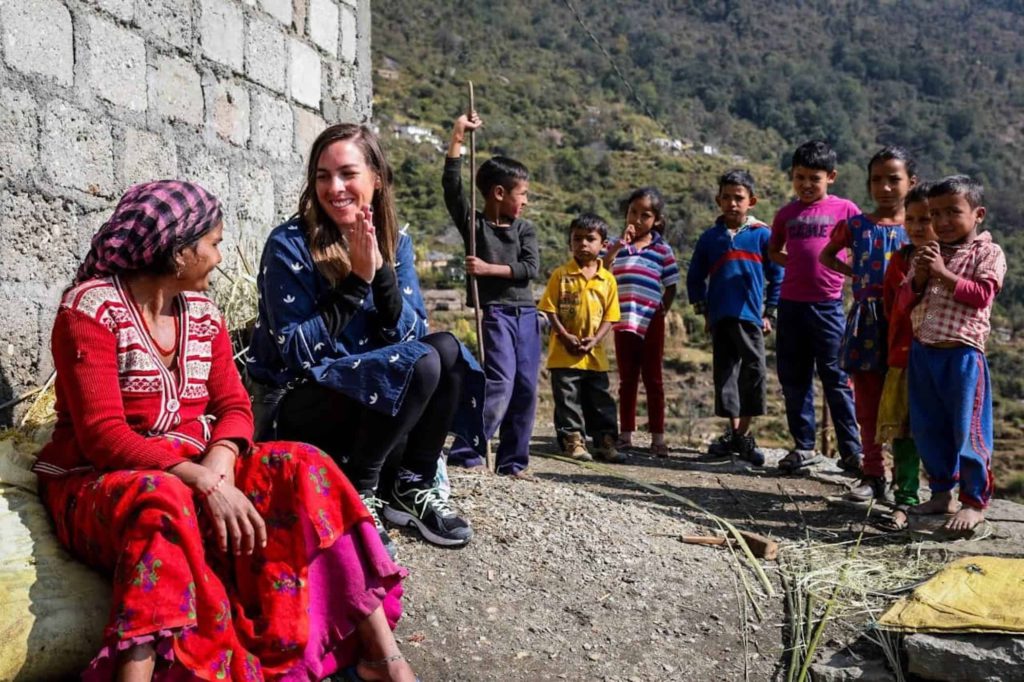 Doing Good On The Road: A Q & A With The Altruistic Traveller

The proliferation of travel bloggers, content creators, and yes, even social media influencers has had a considerable impact on the way we travel. Hidden Lemur's mission is to provide an accessible platform for sustainable travel experiences — both by promoting locally-operated lodges and tours and by working with creators who encourage their audiences to travel ethically and sustainably. One such creator is Bianca Caruana, founder of The Altruistic Traveller.

We got in touch with Bianca to hear about her work, her travels, and what altruistic travel really means.

What inspired you to launch The Altruistic Traveller?

I had always been very fond of travel, a common trait for many of us. I had, for a long time, also been very interested in the idea of ‘giving back’. Having been born into a relatively privileged existence I found it hard to sit in this space and not reflect on how I could use my privilege to make a difference to the lives of others.

I began to research more about this concept and it led me to a book called The Life You Can Save, by Peter Singer. The book alludes to our role as altruistic beings and argues that citizens of affluent nations are behaving immorally if they do not act to end the poverty they know to exist in developing nations. The word altruism intrigued me and so I went on to discover its true meaning of selflessness and compassion, which then led me to create The Altruistic Traveller – incorporating my love for travel with my desire to encourage others to make a positive impact in this world.

What were some of the biggest challenges you faced in establishing The Altruistic Traveller and the lifestyle that maintaining it requires?

It’s been a long, 4-year journey as a travel blogger and I have learnt many things. Not the least of which was that heart-led passion should play the ultimate role in what you do. My blog has always come from my heart. In the beginning, however, I did get bulked down in the numbers game. That is, worrying about how many people read the blog, how many likes I received etc. I fast realised I had opened the door and let ego in.

As soon as I recognised that numbers didn’t matter and that the importance lay in the individual inspiration that was received through my words, everything became so much easier. To this day everything I write comes from passion. I will not write something for the numbers, or for the sake of keeping my content regular. I don’t follow any rule book anymore. This is because I have learned that the second you start to force passion, you risk losing it.

Do you feel travelers today are more empowered to make a positive impact than ever before? Why?

There is certainly more focus on sustainability today than there has been in the past century. We see the media flooded with news about the banning of plastic bags and initiatives to clean up our planet. However, we also see a culture of disheartenment as we are faced with dire realities like melting ice caps and species’ extinction. This can go two ways – one where the sustainable traveller is educated and empowered to create positive change, and one where they are overwhelmed and wanting to retreat back to the comfort of their homes.

Do sustainable travellers have the tools to make an impact? Yes, I believe so. Is there a risk of becoming overwhelmed with work to be done? I believe this to be the case as well. Does sustainable tourism have a long way to go before it becomes mainstream? Unfortunately yes, but we are on the right path and we need more people to rise up and lead by example.

What do you think are some of the biggest hurdles that prevent travelers from making a positive impact in their journeys?

I would say education plays a huge role here. I have traveled to many places where travelers are oblivious to their impact. For example, the excessive use of single-use plastics such as bottles and straws. Many travelers are unaware that the countries they visit lack waste management solutions and so waste cannot be treated the same way as if they were at home. In this scenario, the onus lies on both the traveller and the councils, businesses, governments and locals in countries we visit.

Sustainable tourism requires a collective effort and sadly we are not all on the same page here. Some countries have sustainability at the forefront of their agendas. Others are too bulked down in trying to fight poverty and corruption that sustainability is not even a word in their vocabulary.

What would you tell someone who assumes altruistic travel is too difficult?

Once upon a time, there was a wise man who used to go to the ocean to do his writing. He had a habit of walking on the beach before he began his work.

One day, as he was walking along the shore, he looked down the beach and saw a human figure moving like a dancer. He smiled to himself at the thought of someone who would dance to the day, and so, he walked faster to catch up.

As he got closer, he noticed that the figure was that of a young man, and that what he was doing was not dancing at all. The young man was reaching down to the shore, picking up small objects, and throwing them into the ocean.

He came closer still and called out “Good morning! May I ask what it is that you are doing?”

The young man paused, looked up, and replied “Throwing starfish into the ocean.”

“I must ask, then, why are you throwing starfish into the ocean?” asked the somewhat startled wise man.

To this, the young man replied, “The sun is up and the tide is going out. If I don't throw them in, they'll die.”

Upon hearing this, the wise man commented, “But, young man, do you not realize that there are miles and miles of beach and there are starfish all along every mile? You can't possibly make a difference!”

At this, the young man bent down, picked up yet another starfish, and threw it into the ocean. As it met the water, he said,

“It made a difference for that one.”

“The Starfish Thrower” by Loren Eisely

If someone’s interested in traveling indefinitely in a sustainable way, what’s the first piece of advice you think they need to hear?

It’s not going to be easy. I sit at tables with my reusable water bottle and my straw-less drink surrounded by restaurant patrons who have two plastic straws in each of theirs. I pick up trash on a beach while millions more enter the oceans. I write about animal welfare in tourism while thousands of people watch captive orcas perform shows in a tank. But each time we act as an example, we inspire others to think differently. Others may not even know about sustainable tourism and you could be the one who changes their perspective. You could be the one who changes the world.

We know it’s impossible to pick a single favorite country you’ve visited. So: which previous trip crossed your mind today? Why?

For me, one of my favourite places in the world would have to be Nepal. This Himalayan land captured my heart back in 2017 and I have returned 2 times since then.

The reason why this country inspires me is that there is so much resilience, openness and opportunity here. The country has endured many hard times including earthquakes and civil unrest. It is one of the most beautiful countries in Asia but also one of the poorest due to the factors mentioned above, as well as the geographical location.

Despite all these things, the Nepali people are some of the kindest people I have met in the world. They would take the coats off their backs for you if they could. I've stayed in remote villages where although we could not communicate with words we would communicate with smiles. Their hospitality is profound.

With a community of open hearts, they welcome collaboration with visitors. Nepal has become a hub of both social and environmental innovation. In a dire time for our planet, we need this kind of innovation. I am always inspired by the work being done here. From rebuilding damaged homes using sustainable building materials to finding sustainable solutions to waste management; solving complex social issues through education and empowering women through ethical business. You can not help but be inspired by the work being done on this beautifully spiritual Himalayan land.

Where are you off to next? 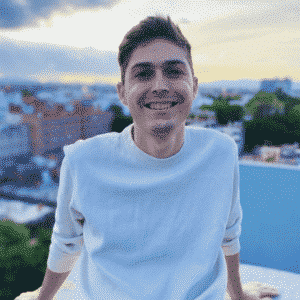 Things to Do in Atlanta [2021 Sustainable Travel Guide]

What To Do in Minca, Colombia 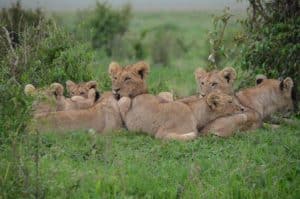