Here are the top 10 interesting facts about New Zealand that you need to know!

New Zealand is an environmentally diverse country with a landscape of forests, fjords, volcanoes, hot springs, and beaches. Thanks to its natural beauty, people from all over the world visit New Zealand. With a rich culture and heritage, there are many interesting facts about New Zealand that will fascinate you. Read on!

Where is New Zealand Located?

New Zealand is located in the south-western Pacific Ocean and is made up of two main islands. The North Island and the South Island. New Zealand is approximately 2,100kms east of the southeastern coast of Australia.

What is the Capital City of  New Zealand?

The capital city of New Zealand is Wellington. It is on the southern tip of the North Island on the Cook Strait. Covering an area of 444km², Wellington has an estimated population of 419,000 as of 2022.

Wellington is surrounded by beautiful natural scenery and is home to museums, galleries, and festivals.

What is the Currency of New Zealand?

The New Zealand Dollar is divisible into 100 cents. Most prices in New Zealand are set in full dollar figures and cents. The foreign exchange designation of the New Zealand dollar is NZD.

What is the Population of New Zealand?

What is the Official Language of New Zealand?

Is It Safe to Visit New Zealand?

New Zealand is generally a safe place to visit. The crime rate in New Zealand is relatively low. However, popular tourist destinations can be targeted for petty crimes such as pickpocketing and bag snatching. It is important to be aware of your surroundings and keep your belongings secure.

New Zealand is also a seismically active country. There is a risk of earthquakes and other natural disasters occurring. A cyclone could happen once a year, usually in February or March.

What is the Best Time to Visit New Zealand?

The best time to visit New Zealand depends on what you want to see and do. The country has a diverse range of attractions and activities to offer visitors.

If you want to experience the best of the New Zealand landscape, then the best time to visit is during the summer months (December through to February). During summer, the weather is sunny and the days are long.

If you want to see the country’s wildlife, the best time to visit is during the spring months (September-November). This is usually a period of rebirth and whale migration.

What Should I Pack for a Trip to New Zealand?

When packing for a trip to New Zealand, pack for all types of weather. The country has a temperate climate and experiences a wide range of weather conditions. In the summer months, pack light clothing such as shorts and T-shirts. You will also need sunscreen, hats, and sunglasses.

In the winter months, pack warm clothing such as coats, hats, and gloves. You will also need to pack an umbrella as it rains a lot in New Zealand. It is also important to pack comfortable shoes as there is a lot to explore on foot in New Zealand.

What is the Cost of Living in New Zealand?

The cost of living in New Zealand varies depending on your lifestyle and where you live. Generally, New Zealand is a relatively expensive country to live in.

Some of the most expensive items to purchase in New Zealand include food, gas, and rent. However, many affordable options are also available, especially if you are willing to shop around. Budget carefully when living in New Zealand, as expenses can quickly add up.

What are the Most Popular Travel Destinations in New Zealand?

The most popular travel destinations in New Zealand include the Bay of Islands, Milford Sound, and Tongariro National Park. The Bay of Islands is a picturesque area consisting of 144 tiny islands with lots of sandy beaches and an abundance of marine life, including dolphins, penguins, and whales. It’s located on the North Island, 3 hours north of Auckland.

The Tongariro National Park is located in the Manawatu region in the central part of the North Island. It offers lots of natural beauty, including turquoise lakes, arid plateaus, towering volcanoes, and hot springs. It’s an ideal destination for hiking and camping. 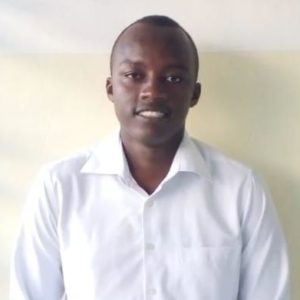 Dennis is a full-time writer and content marketing professional. He loves traveling off the beaten path and is passionate about sharing tips to help people make the most of their travel experience. Dennis also loves sporty cars and soccer.
PrevPreviousBest Dark Sky Locations for Stargazing
NextUltimate Guide to Slow TravelNext

Here are the top 10 interesting facts about New Zealand that you need to know!

Dennis is a full-time writer and content marketing professional. He loves traveling off the beaten path and is passionate about sharing tips to help people make the most of their travel experience. Dennis also loves sporty cars and soccer.
PrevPreviousBest Dark Sky Locations for Stargazing
NextUltimate Guide to Slow TravelNext 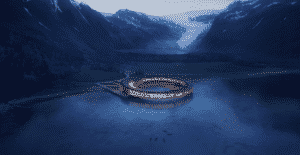 The Ultimate Guide to Green Hotels 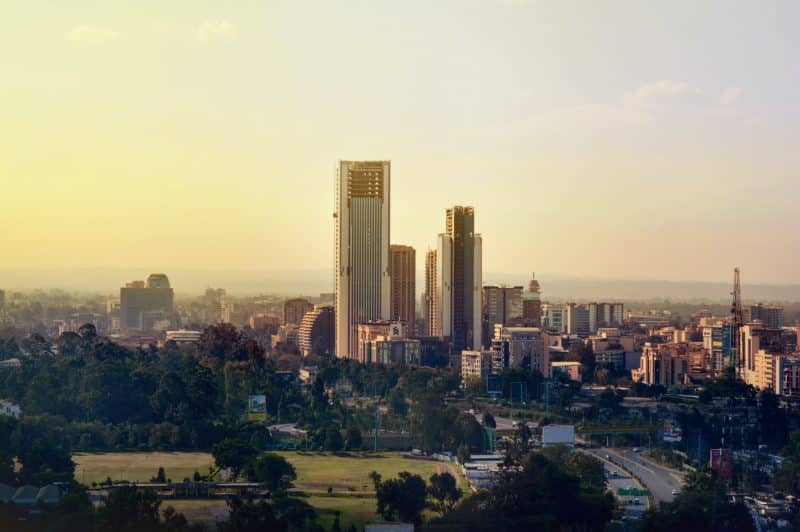 Things To Do in Nairobi, Kenya: 2022 Travel Guide 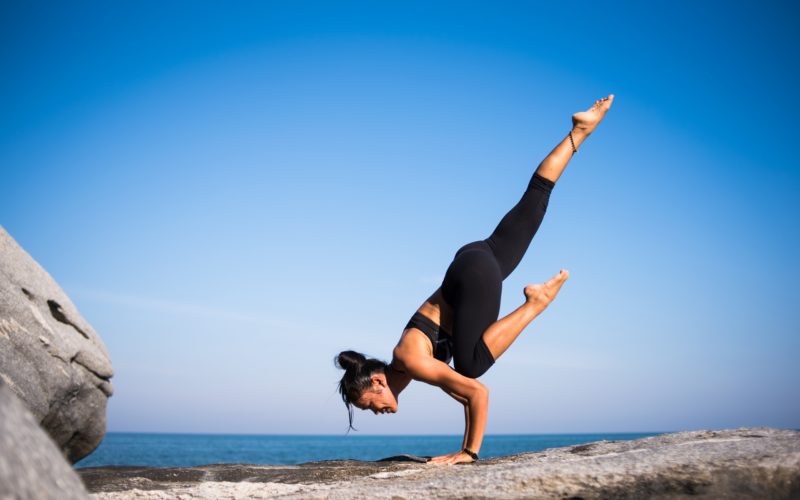